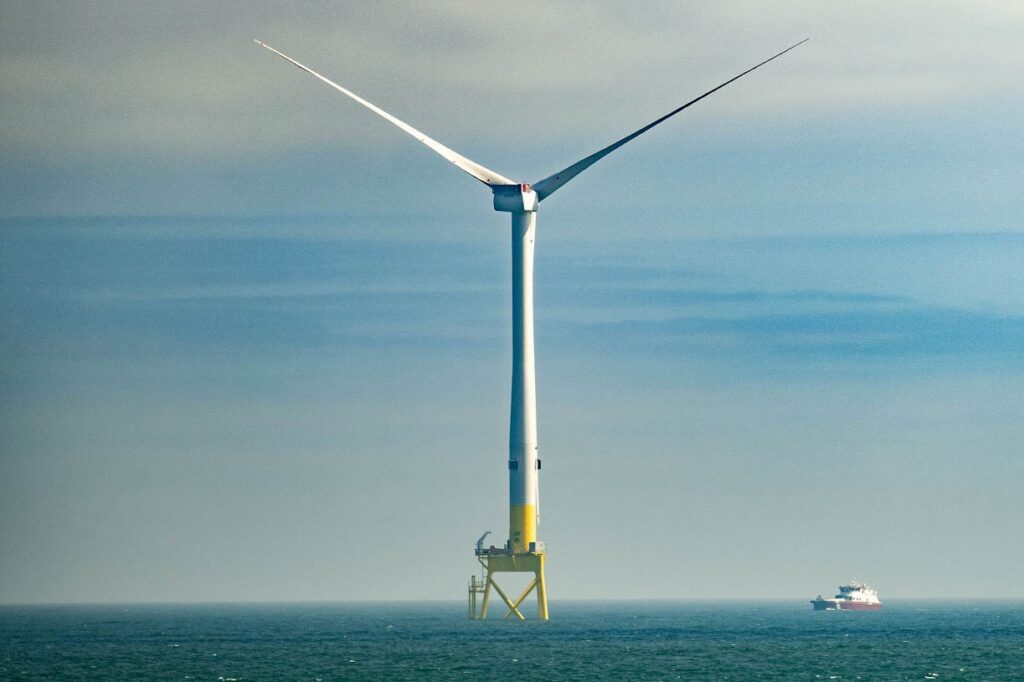 “Fossil fuels are a dead end – for our planet, for humanity, and yes, for economies.” UN Secretary-General António Guterres’s message to the Press Conference Launch of IPCC Report, 28 February 2022. https://www.un.org/sg/en/node/262102

We know the definition of brave. It’s on display every day in Ukraine, from the president and other politicians right down to ordinary citizens.  In countries not being invaded it’s hard to replicate that. However there are other areas where our politicians can show how brave they are.

The tragedy in Ukraine dominates the news. But we must not slow up on the other peril of our times, climate change. Especially now it is increasingly clear that the invasion will have considerable bearing on how we pursue our net zero emissions goals over the coming years and decades.

We should be inspired by the courage Ukrainians are showing the world. Few of us in our entire lives will ever be expected to demonstrated the resolve of a people resisting a ravaging enemy. Glueing yourself to the M25 in the face of screaming motorists requires a lot of nerve, but even that doesn’t come anywhere close. And besides small-scale disruption and individual action will only take us so far.

We need conspicuous displays of bravery from our leaders. The sort of coverage Germany took in moving away overnight, at the start of the invasion, from half a century of non-engagement in military action.

It means people taking decisions outside their political comfort zone, against their natural instincts, even doing things first proposed by their opponents, or by irritating pressure groups.

One of the best recent examples of political bravery was the cancellation of the £1.7 billion M4 bypass in Newport, Wales.

Wales first Minister Mark Drakeford took the decision, against his party’s manifesto promise, bringing the anger of outraged motorists, incensed by traffic jams, down on his head. Yet in 2021 he and his government were re-elected, which suggests that the electorate did not consider ditching the road sufficiently reckless to merit voting them out. 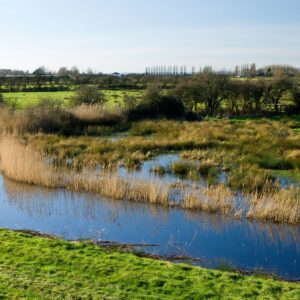 And politicians really need to be courageous. After Cop26 in 2021 the consensus is that, aside from setting targets, the developed nations aren’t doing enough. The latest IPCC report (February 2022) further emphasises this bleak truth.

Now we have Boris Johnson hinting at a “climate change pass”, which means more fossil fuel extraction as we make up the shortfall from Russia. Some politicians are actively campaigning to push back net zero targets. That’s the opposite of bold. That’s craven.

We need, without delay, radical game-changing initiatives on eliminating fossil fuels, on boosting renewable energy, on green travel and consumption if we are to meet our 2050 net zero targets.

So what might bold political action on the climate crisis look like? For the Westminster government, a good example would be scrapping the £1.7 billion Stonehenge tunnel project. The main purpose of this scheme is to ease traffic congestion on the road to the West Country. By increasing traffic (there is plenty of evidence that new roads do this), and locking in its use by fossil fuel vehicles for years to come, this and other road schemes threaten to undermine those net zero targets. Transport Minister Grant Shapps, embarrassed by a High Court ruling against the project, seems to be making it a matter of personal pride to drive the scheme through. So for him to throw it out now would indeed be brave.

And yet cancelling big road schemes – and Chancellor Sunak is still committed to over £20 billion of road spending – is no more than entry-level bonus boldness in the face of the climate crisis. In the end neither the transport secretary nor the chancellor are likely to lose their jobs, let alone their seats as a result.

Where else could politicians be brave?  There’s a package of actions, which don’t even involve spending money, that the government could take to send immediate positive messages. Cancel the proposed coal mine in Cumbria; backtrack on the decision to allow renewed mining above Neath in Wales.

Would launching a program to insulate millions of British homes count as brave? Or is it simply common sense? Perhaps the courage would be in the implied acknowledgement that Insulate Britain, blocking motorways, were right all along.

How about putting a levy on flights, extending support for electric car purchase, even providing the money to set up 20 MPH limits in built up areas?

And the need to be brave doesn’t just apply to central government. Not far from where I live parish councillors and the local MP have opposed plans for a 47 hectare solar farm generating enough power for 14,000 homes. That’s a small town. (The county council approved the scheme in March, 2022.)

Political bravery might mean divesting from fossil fuels if you manage a local government pension fund, and investing instead in renewables. Once again, it wouldn’t be so hard. There are plenty of safe funds in which to reinvest the money, and many examples of public bodies which have already done this. My local authority prefers to keep the funds where they are and “engage” with fossil fuel companies. At the very least, a profound lack of ambition.

In the UK the pressure to act bravely, and quickly, is nothing like as extreme as it is in Germany and the Netherlands, two country heavily dependent on fossil fuel imports from Russia.  On our island it will take courage to resist the siren calls of campaigners who see an energy-safe future in more North Sea drilling and onshore fracking. And then to pour money into more renewables, on land as well as sea, and, if they can be shown to work, a tidal barrage on the River Severn and tidal lagoons in Swansea and North Wales.

This mindset would not lead to national destitution, or even election defeat. And such actions are only brave compared with what’s been done so far. But as the missiles rain down on innocent people in the Ukraine, not to act decisively should be interpreted as the utmost cowardice.

“..we have until October – when major heating demand kicks in again – to implement the comprehensive energy transition that should have happened years ago.

“Can it be done so quickly? Yes. When governments want to act, they can do so with great force and effect.” – George Monbiot, The Guardian, March 9th 2022.