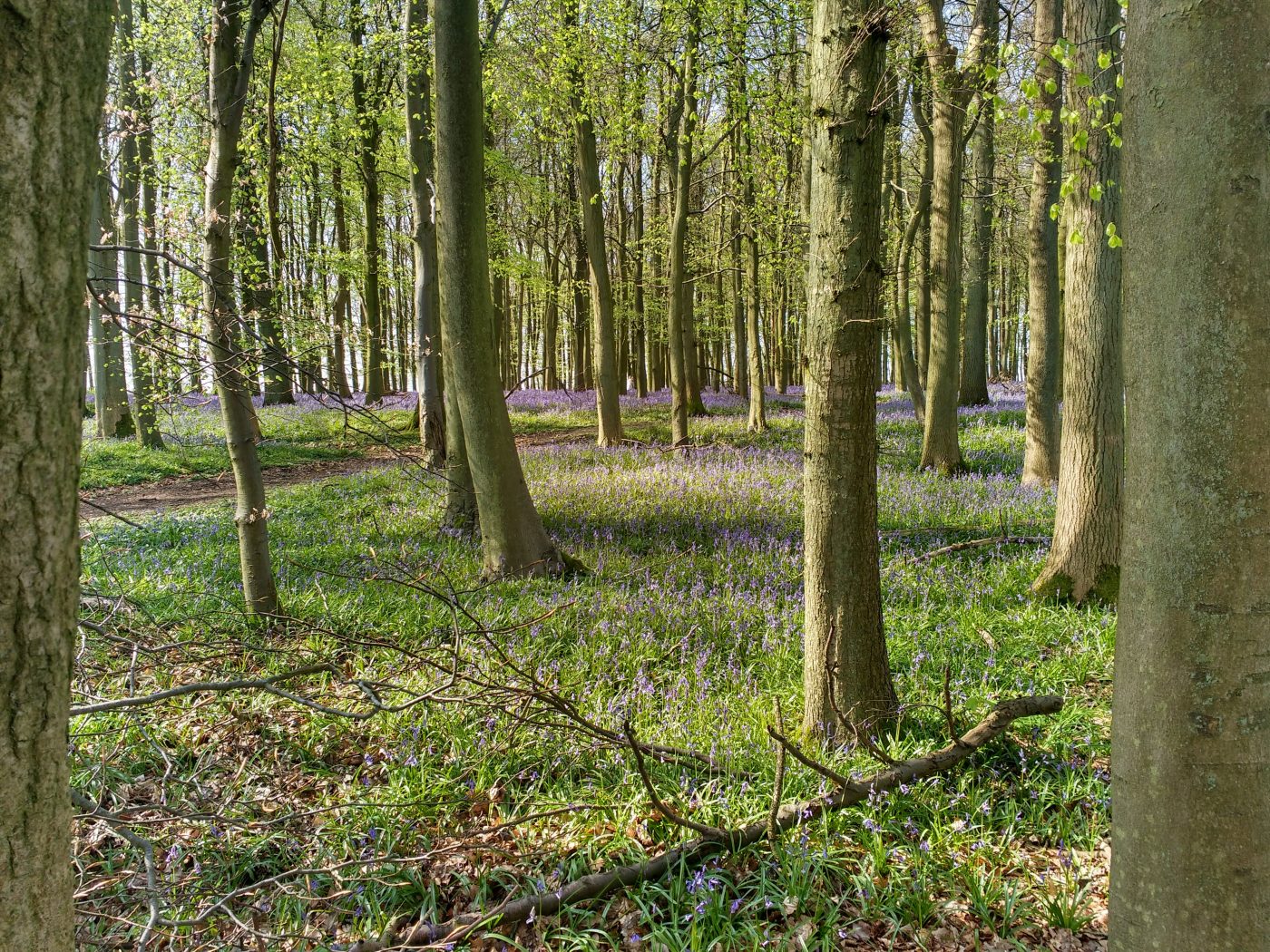 Could the purposed Expressway be the next big road battle in the UK? And is it winnable?  Until last month (June 2019), few opponents would have held out much hope of resisting the combined forces of the Highways Agency, which first advanced the £1.5 bn project, and the Westminster government, which almost without fail wins the argument to throw public money at major roads such as this.

The road, from Oxford to Cambridge, would cut through pristine countryside (photo above)  in an arc about 40 miles north of the M25. Some detractors have called it the Outer M25. Initially it was mooted as a knowledge link, joining up the two university cities and the many high tech, and in particular A1-linked, spin off businesses they have spawned.

The former head of the Wellcome Trust called it the most important piece of missing infrastructure in the UK. But it has since been proposed for a far more prosaic purpose, to serve huge new areas of house building for a population the size of  Birmingham. So Expressway, in contradiction of its name, could become one massive, slow-moving feeder road across Southern Britain.

The new road, however misleadingly named, seemed unstoppable. There was to be no public inquiry, and not even an environmental assessment. Housing need, or so it seemed, would trump all objections.

Then came the unexpected decision by the Wales government First Minister Mark Drakeford to turn down the M4 Newport Relief Road. This £1.6 bn scheme, widely canvassed and supported for many years, a 14 mile bypass to the often heavily-congested motorway through Newport, seemed to be a certainty when a government inspector backed it last year after a public inquiry.

But Mr Drakeford turned it down, citing cost and environmental damage – the road would have cut through an important wildlife area, the Gwent Levels. To what extent the intervention of Wales’s UK’s commissioner for future generations, Sophie Howe, contributed to the rejection is hard to say.

And yet expensive roads through sensitive areas have been approved in the past, so it’s hard to believe that Ms Howe’s report in 2018, which was critical of the scheme, did not play a part in influencing the First Minister’s decision.

How might this lead to a change of mind over Expressway? (And other campaigners to take comfort from Mr Drakeford’s decision will include those opposed to the plan to run a tunnel under the Stonehenge site to relieve road congestion around the stones.)

For a start, Wales, with devolved powers, like Scotland, has a distinct political system to England. England has no commissioner for future generations – the Wales post is unique in the world – and the Highways Agency has powers to take major schemes forward, subject to the approval of the secretary of state, who is far more remote from voters than the First Minister in Wales (who has anyway no equivalent in the executive in England.)

And yet a major road scheme, which had once seemed a near certainty to proceed, with the ruling Labour administration in Wales promising it in its election manifesto, and Welsh Labour and Tory MPs, backing it, has been dismissed. And it is hard to see it being reinstated, barring the return of a majority Conservative government in Wales and the UK. And even then, the arguments against schemes that increase Co2 emission in the face of the climate crisis, may prevail.

So it could be an important precedent which may persuade politicians, if not an inspector in a public inquiry, if there is ever to be one, to look more closely the case for the Oxford to Cambridge Expressway.

The declaration of a climate emergency in the UK in May 2019 puts the pressure on  politicians to act, or at least to consider the consequences of their actions. David Attenborough told MPs on the Business, Energy and Industrial Strategy Committee this week: “We cannot be radical enough in dealing with the [environmental] issues that face us at the moment.” 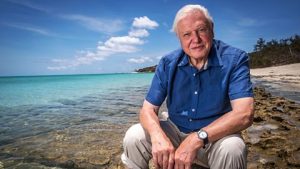 Not proceeding with major infrastructure schemes, for which there had previously been little public demand, and which would have cost a lot of public money, is a relatively easy decision to take if you want to establish your climate credentials, even if, technically, it amounts to inaction. The problem is that this new road is being promoted as a prerequisite of the building of 1 million new homes in the Oxford to Cambridge arc by 2050.

What happens in South Wales could be instructive.

Following the rejection of the Newport M4 bypass, a commission is now examining different, perhaps radical, solutions to moving many thousands of people each day, congestion-free, through a built up area. Ideas already being floated include much more public transport. This includes regular, dedicated commuter bus services – fleets of comfortable, well appointed coaches to lure people out of cars. A single coach at 50% capacity equals at least 20 cars.

Some of these proposals are outlined in detail in a paper by the University of the West of England (UWE),   alternative transport scenarios for South East Waleshttp://eprints.uwe.ac.uk/37664/1/Alternative%20Transport%20Scenarios%20for%20South%20East%20Wales_FINAL.pdf £1.6 bn could buy a lot of innovation.

New railways, opening new station, or light railways or trams making fast links to railway stations and nearby towns, are other options. One, so far little considered, could be for driver-less (autonomous) buses to constantly circulate through residential areas, where they could be summoned at will through a mobile phone. (As could autonomous cars, hired by the trip, stationed in residential areas.)

Then there is the suggestion that young people, for financial or environmental reasons, are taking against owning or even learning to drive a car. It is hard to believe that by the time the millionth house is completed in about 2050, that there will not have been a cultural switch, and technological fixes as yet unimagined, to reduce our dependence on the private car and undermine the conventional arguments for a new road.

The UWE report looks at road pricing, which the government might have to turn to as it loses petrol and diesel tax revenue with the switch to electric vehicles. Road pricing could be another factor to turn people out of cars and into public transport.

None of this means Expressway is even under threat, let alone doomed. The government has shown no sign of responding with any urgency to the climate threat, apart from setting targets. This month (July 2019) the government was told by the independent Committee on Climate Change (CCC) that it had failed to set sufficient policies to combat climate change and must act urgently to cut greenhouse gas emissions to meet its new net zero target

“I still don’t think the enormity of the task has sunk in yet. It (the net zero target) needs to be the lens through which the government views all other areas,” Chris Stark, chief executive of the independent Committee on Climate Change (CCC) said in an interview with Reuters.

However there is a possible justification for holding back on major new roads implicit in Mr Stark’s warning, when he said Britain must develop plans to curb emissions from transport and phase out new petrol and diesel cars by 2030 or 2035 at the latest, rather than the current 2040 goal.

Expressway campaigners have good reason to fight on.