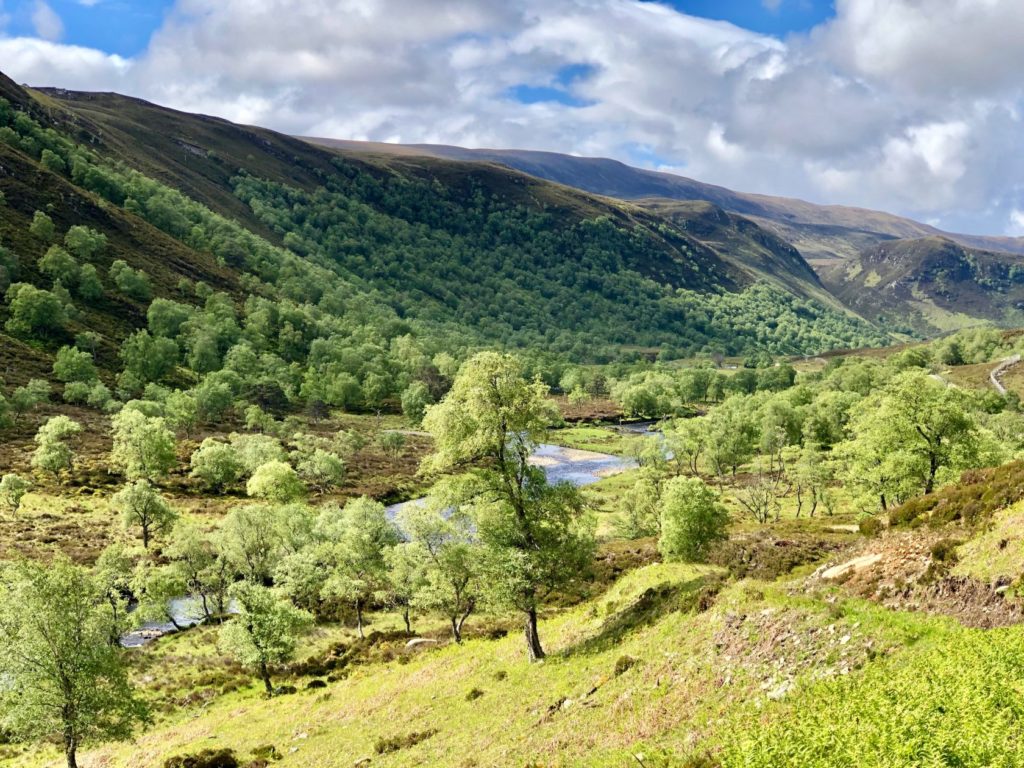 The rewilding movement is burgeoning. But how much can be restored? Could  species threatened by climate change soon be gone for good?

Walk around my village in Southern England, and it’s a rare day when I don’t see the red kite gliding nonchalantly overhead on wide wings. I even see this familiar scavenger bird from my breakfast table.

The red kite is an original poster species of the rewilding movement. It is a true British bird, exterminated in all but a few remote pockets by the careless Victorians. Birds brought in from Spain were released in the 1990s, and an expanding population, with relatively little human intervention, moved back into the places where it used to be commonplace.

On reflection, importing the red kite was straightforward, almost easy. Make the conditions right, and creatures that were once found all over Britain will readily return. The otter, which, since the 1980s has spread from the northern and western fringes into almost every river system in the land, as long as it is clean, is another good example. The salmon returned to the river Thames 100 years after it was a running sewer.

There is so much promise in the rewilding movement. And an eager public is willing it to work, and to crowd-fund projects. There are sympathetic farmers and landowners who want to turn their fields into living case studies. Campaigners promote bringing back the beaver, the lynx and the wolf. There are grandiose plans to restore the Caledonian Forest, and all the wildlife that would support. And a new piece of legislation, the 2020 Agriculture Act, could facilitate a boom in funded countryside restoration.

Then there are the species that are miraculously reappearing and breeding in our landscape after many hundreds of years, such as the stork, back after six centuries, the crane and the white tailed eagle. So many more creatures are set to return, unprompted, if the conditions are right.

But as that list of re-establishing stalwarts continues to grow, we should nevertheless curb our celebrations. The British countryside suffered grievous injury in the mini-agricultural revolution that followed the Second World War, and in many areas of intensive agriculture it has hardly recovered. Where we live, we relish the runaway success story of the red kite, and, to a lesser extent, the barn owl and the peregrine falcon. Otherwise, the only rewilding story of note – and I’m not sure if it qualifies – is the spread of the muntjac deer and Chinese water deer, which originated in collections and zoos and can often be seen be seen grazing furtively in fields. But I’m missing more familiar creatures, and I fear for their future. 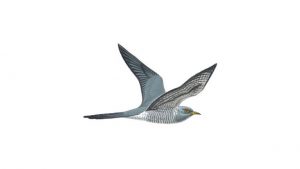 The challenge for the rewilding movement may not be to persuade farmers to readmit the beaver, the bison or even, in the long run, the wolf to their land. It will be to restore the countryside to such a state that it once again reverberates to such formerly familiar and culturally potent sounds as the cuckoo.

The most familiar birdcall of spring has been declining throughout this century. Research by the British Trust for Ornithology (BTO) suggests that since the early 1980s cuckoo numbers are down by 65%.

A BTO paper in 2010 examines possible factors in its demise, including declines in its host species, dunnock, meadow pipit, pied wagtail and reed warbler, and the effects of climate change.

Earlier springs in the UK could be affecting the timing of cuckoos’ breeding, with fewer nests available for them to parasitise. The research shows that dunnock, pied wagtail and reed warblers have moved their breeding forward by about 5 or 6 days in recent years, while the cuckoo arrives to its own unchanging timetable.

Other possible explanations include reduced prey (mainly caterpillers) availability during the cuckoo’s breeding season, and deteriorating conditions along migration routes or on over-wintering grounds in sub-Saharan Africa.

These are not definitive conclusions, and eleven years on more data is required – although the early spring theory does sound ominously plausible. But it’s clear that restoring the cuckoo to anything like its former numbers is going to be a difficult and complicated task, and of an altogether different order to, say, bringing back the beaver, where all you need is a clean river, political will and cooperative landowners.

For me the absence of the cuckoo is a poignant and recurring annual deficit. I’ve lived at my present address on the edge of a village next to a mixture of fallow and intensively farmed fields. There has been no material changes to these fields, no loss of habitat, in that time.

Until about 10 years ago we could almost predict the day in April – the 20th was a good bet – when the cuckoo would arrive. It would then call almost every day, just as folklore decrees, well into June. Then we heard it less often. The years passed, and it stopped calling altogether. Last year we heard it again, just twice, after six years of silence.

We may now be too far into climate change to reverse the trend to early, and warmer, springs, though there will still be years when a combination of metrological circumstances produces perfect breeding conditions in late April and early May.

One feature of rewilding will be the planting of hedges, trees and bushes. This will benefit many bird species including those whose nests the cuckoo requires for its surrogate parenting. And with more nesting, the possibility of more second broods, increasing the cuckoo’s breeding opportunities during its noisy 6 to 8 weeks partner-prospecting tour of the countryside.

We should think of the British countryside as a giant jigsaw, with many pieces missing. But anybody was has struggled with a difficult multi-piece jigsaw during lockdown, will recognise those turning points, or critical mass moments, when a number of pieces suddenly come together, and you know you are going to finish it, if not today, then perhaps next week.

The timescale is much greater, but the jigsaw analogy applies to nature too. The countryside could be a richer, more diverse place as early as the end of this decade, especially if the reallocation of funds into nature improvements we were promised in the Agriculture Act comes about.

But unless we make serious progress on action on climate change, bringing back the call of the cuckoo in April and May might be beyond even the most determined rewilder. Perhaps some pieces of this jigsaw can never be slotted in.